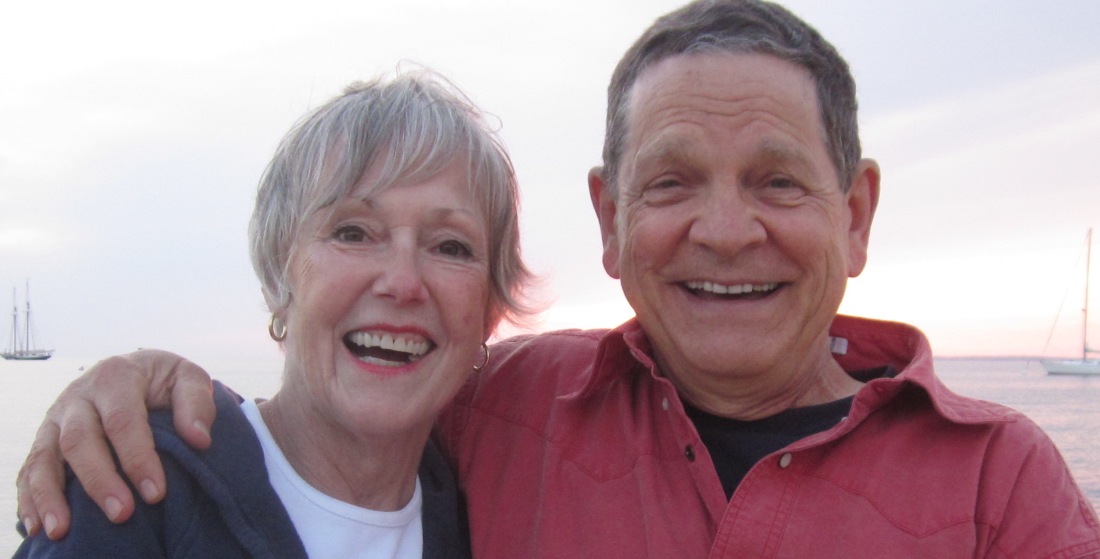 My wife Libby and I blended our families in 1981, and two years later chose New Canaan as the ideal place to raise our five children together.   These were the best decisions we have ever made.  Our five children are now happy, successful adults, and our seven grandchildren are thriving.

I joined Hewitt Associates where, as a partner, I helped Fortune 500 companies develop strategies for their employee benefit plans.  I developed that expertise while practicing law with Skadden, Arps in New York City and later with Steptoe & Johnson in Washington, DC.  After retiring from Hewitt, I became a financial planner and principal with HTG Investment Advisors in New Canaan.  I fully retired in 2006.

For my “second career,” I performed in dozens of plays and musicals with the Town Players of New Canaan and other theatres in the area.  I served on the Town Players Board of Trustees, and directed several TPNC stage productions.  In 2017, I directed and appeared in the 2017 Gridiron Show.

I served as a Chapter Chairman for the American Red Cross, and was President of New Canaan’s Pop Warner youth football program.  I am an active member of the Rotary Club.  For the past three years, my wife Libby and I hosted the New Canaan Beautification League’s assembly of the town’s hanging flower baskets, of which there were 217 in 2017.

Libby and I restored the oldest house in New Canaan, at 453 Carter Street, for which we have been recognized by the New Canaan Preservation Alliance and New Canaan Historical Society.  Our home was featured on the Newcomers’ Holiday House Tour.   Recently, we moved to another antique home closer to town.

I was awarded a B.A. from the University of Missouri at Kansas City in 1968, and a J.D. from the St. John’s University School of Law in 1977.  I successfully completed the Certified Financial Planner program at Fairfield University, and passed the CFP exam in 2005.

My strongest credential is my love for New Canaan.  After our children moved away to distant locales, Libby and I also tried living in other places.   We tried Rowayton, and we tried Seattle, but after eight years we realized that there was only one place we’d be happy.  So we returned to New Canaan in 2011, purchasing the same home we had sold eight years earlier, and now see no reason why we would ever leave again.

I'm a candidate for the New Canaan Town Council. This site is for voters who want to know more about me. It includes letters I have written about New Canaan, and letters others have written in support of my candidacy. I would appreciate your vote on November 7. View all posts by Tom Butterworth